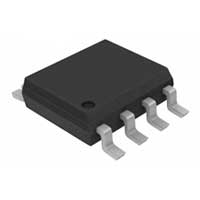 image shown is a representation only

ST25DV04K, ST25DV16K and ST25DV64K offer a fast transfer mode between the RF and contact worlds, thanks to a 256 bytes volatile buffer (also called Mailbox). In addition, the GPO pin of the ST25DV04K, ST25DV16K and ST25DV64K provide data informing the contact world about incoming events, like RF field detection, RF activity in progress or mailbox message availability. An energy harvesting feature is also proposed when external conditions make it possible.

With the articles in your cart you can send us an order, or - if you have further questions - a non-binding request.